Government to give 1 million families money during the lockdown-Zimmagazine 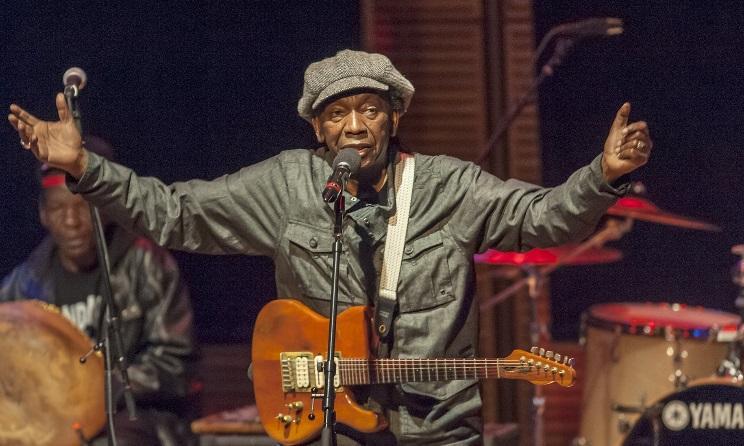 Following his rant on Macheso, Legendary musician Thomas Mapfumo has retracted his earlier statements and issued a heartwarming apology to the King of Sungura. In the 5 minute video which has gone viral on social media, Mapfumo clarifies that his comments were taken out of context and he loves Macheso as a fellow musician.Mukanya also […]

Government to give 1 million families money during the lockdown-Zimmagazine