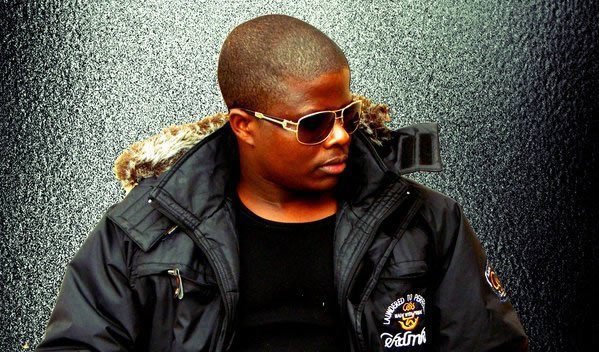 While many women are getting the feels from Tytan having his beloved Olinda Chapel’s name etched on his wrist, some men are wondering if he has lost his mind. Tytan took to Instagram to show off his new tattoo “WHAT IN THE NAME OF UZUMBA DID I JUST DO. From today onward Olinda Chapel you […]