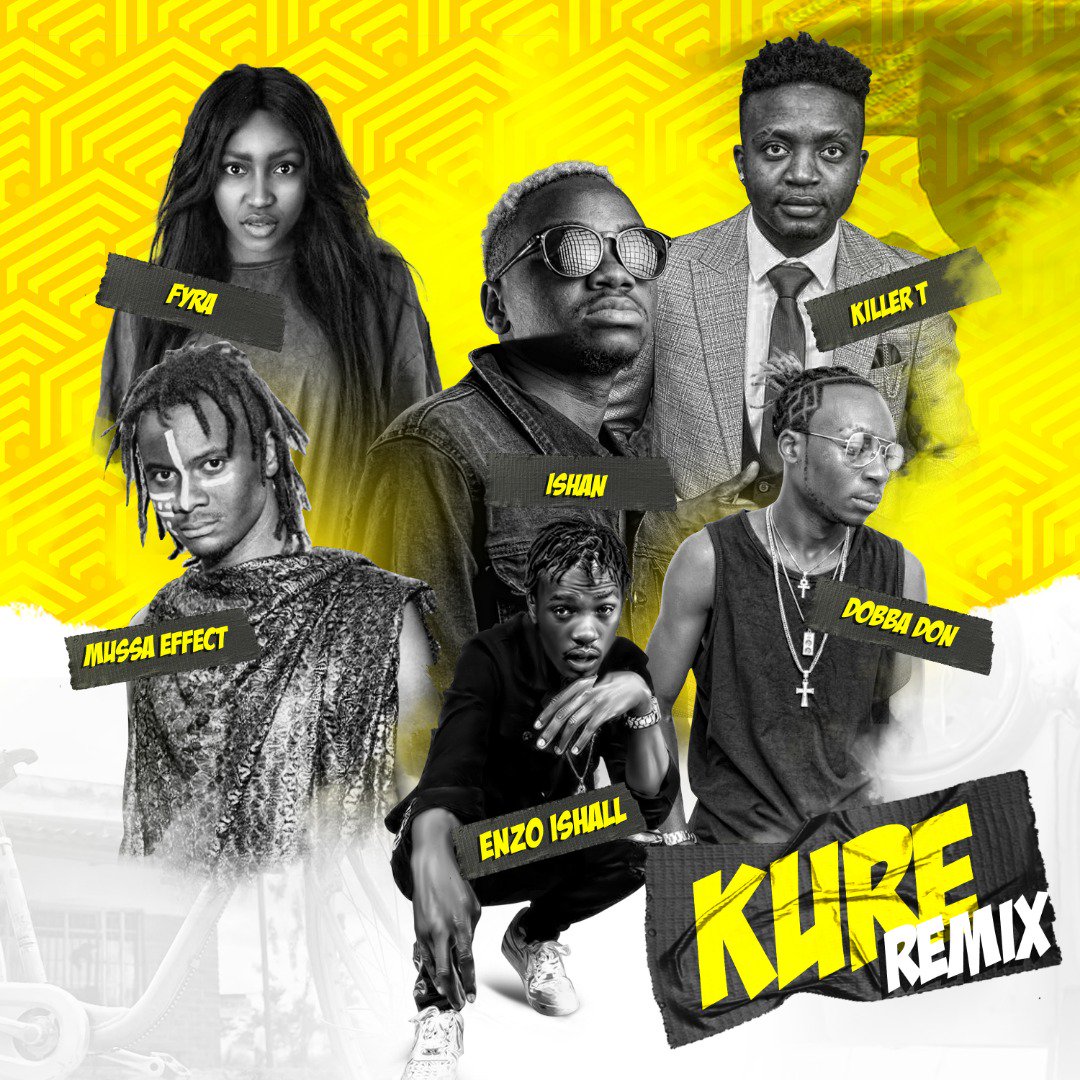 Just after five months after releasing his hit song, Kure, which featured rapper T-Gonzi, contemporary musician Ishan is back with the remix of the chart-topping song. The remix of the widely popular song features a virtual who’s who of the big names in the local music industry and includes artists such as Killer T, Enzo lshall, […]